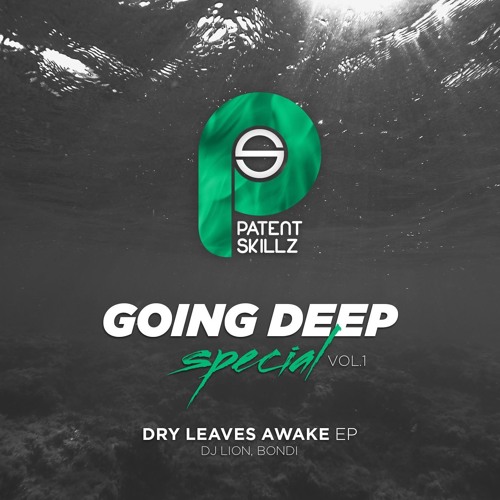 Keeping dry leaves awake is one of the unique abilities the fall knows how to use. A season which is as mysteriously melancholic and emotional as it is beautiful, full of diversity and a stimulation for all senses. This is also how you approximately can describe BONDI`s soundspheres not only live but also on record. Infected by such a great musical character DJ Lion wanted to immediately start creating suchlike together with the two German BONDI members. The result is a fine selected, moving and thrilling release consisting of five peerless tracks that will reach out to every deep music lover and won´t be forgotten too fast. Rumors say these three are still in the deep studio forest producing a whole album of matchless tracks which will enrich the future music scene with a style they all never heard before.