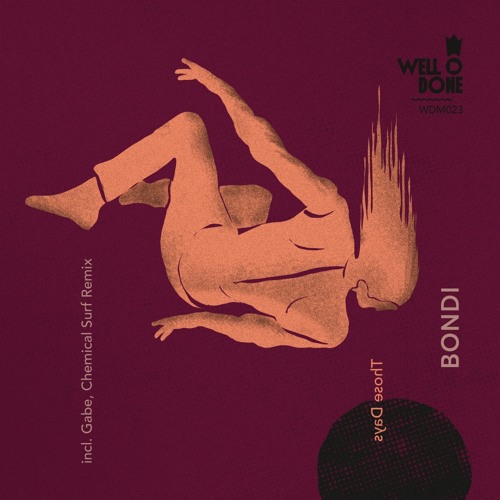 After their first release on WellDone! Music with Caught In Between on the recently published WellDone! – Pieces compilation we are very happy and looking forward to their first own release on WellDone! Music. Release number 23 comes from the berlin live act and producer duo BONDI straight out of Berlin. BONDI – Those Days is gonna be published with two original tracks and two remixes. The remixes are from the brazil Dj’s Gabe and Chemical Surf and these two acts from the place of the Sugar Loaf Mountain have a lot of skill. Listen for yourself and let the music tell the rest.